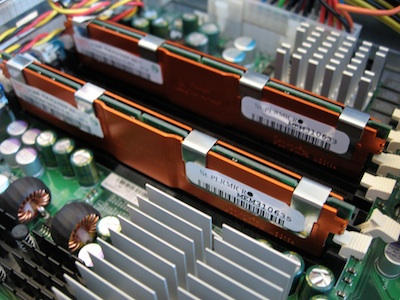 This entry was posted in Troubleshooting and tagged 32-Bit, Memory, Windows XP.