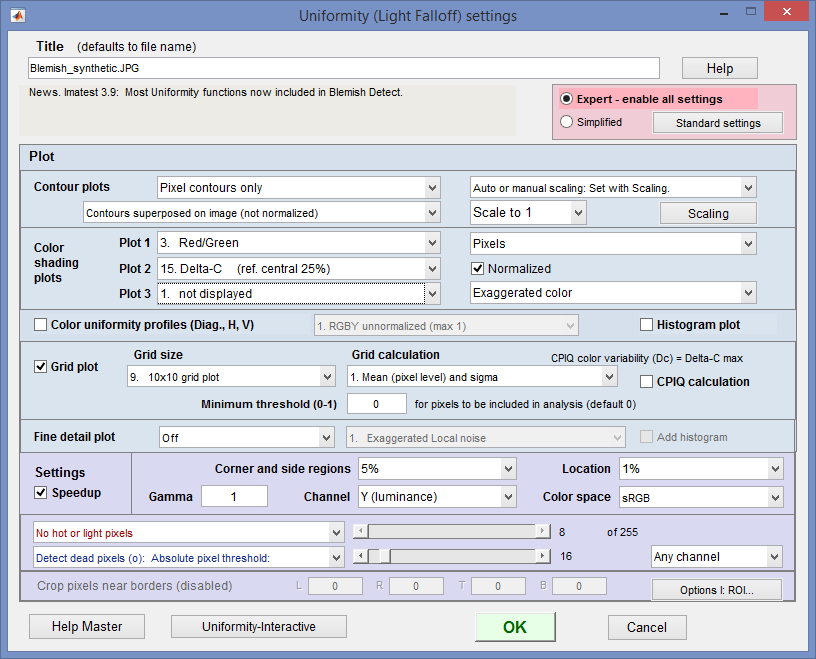 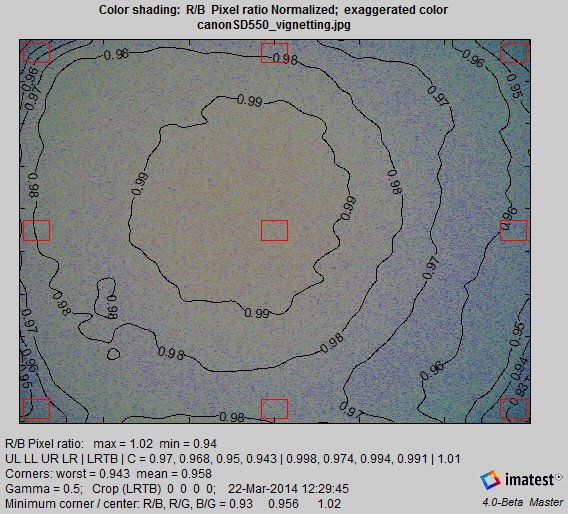 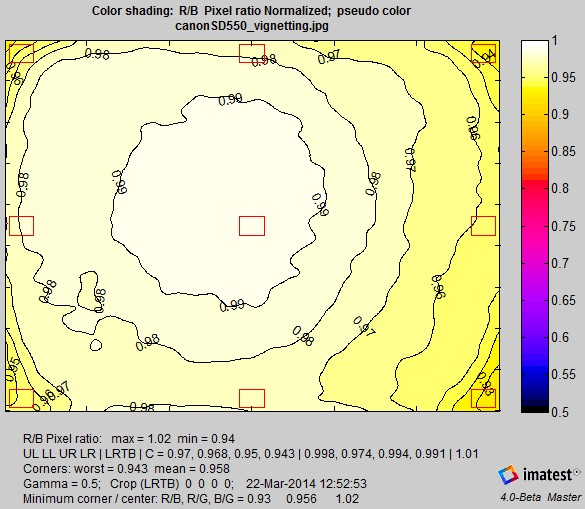 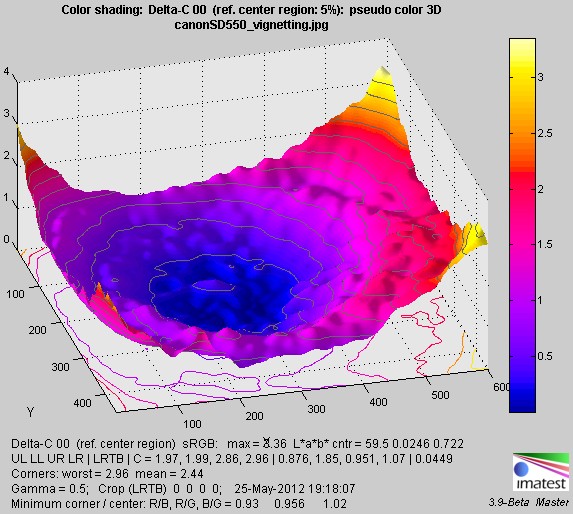 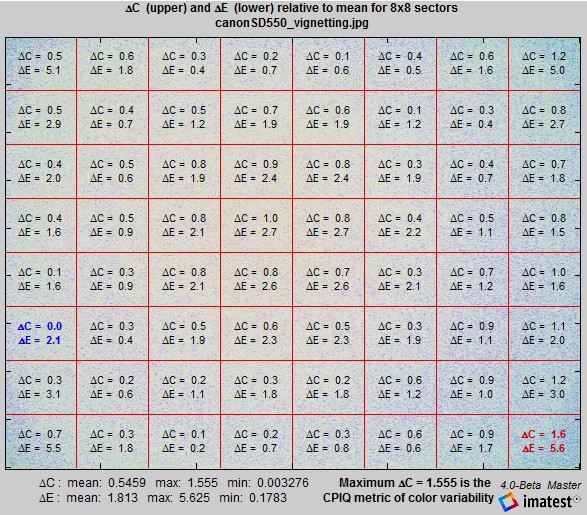 Histograms  (not in Studio) 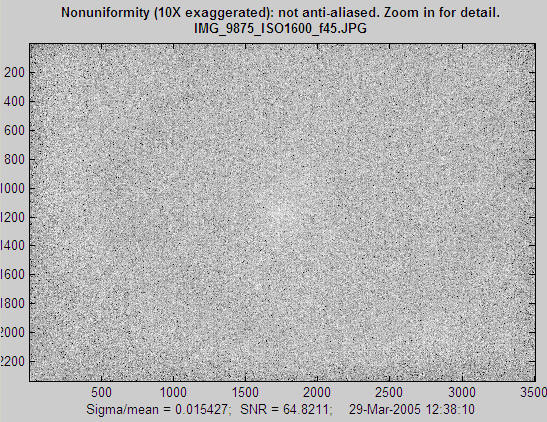 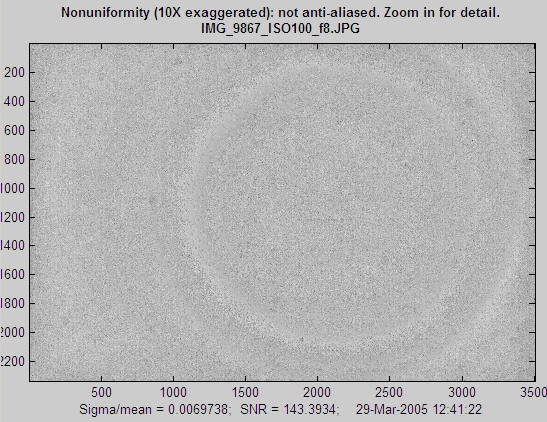 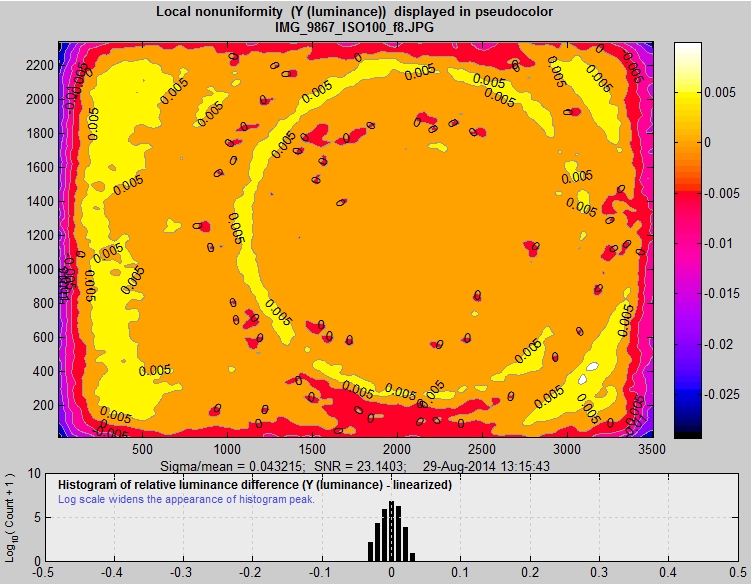 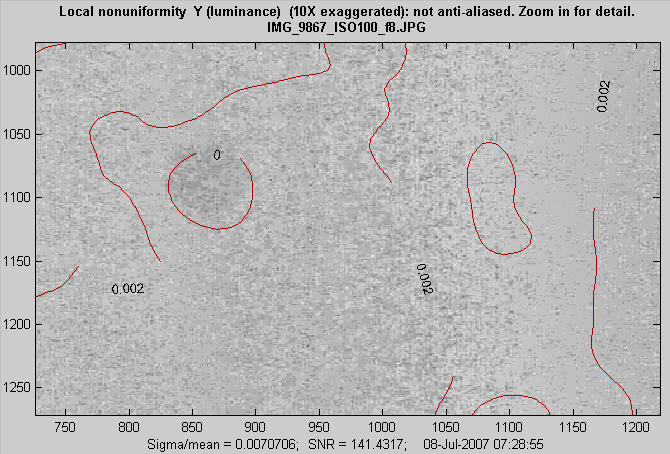 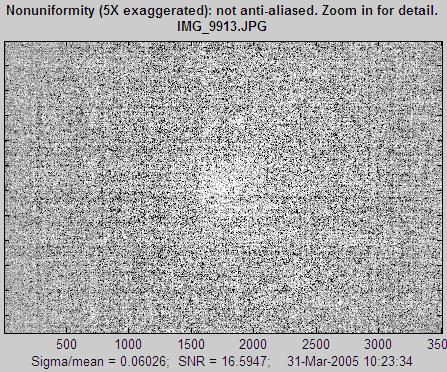 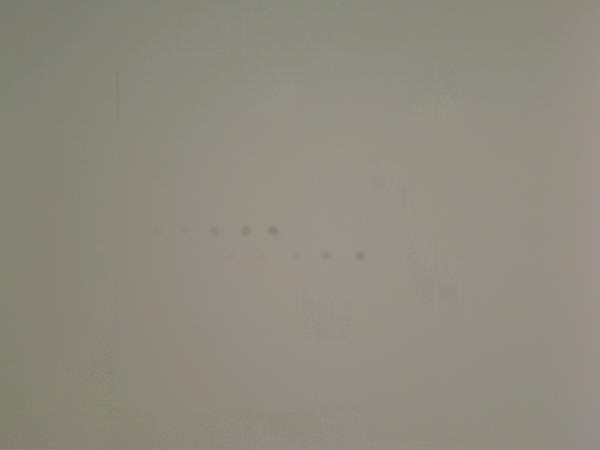 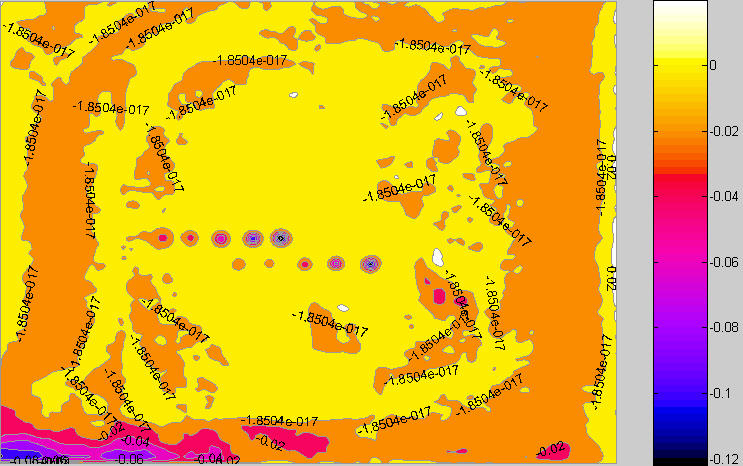 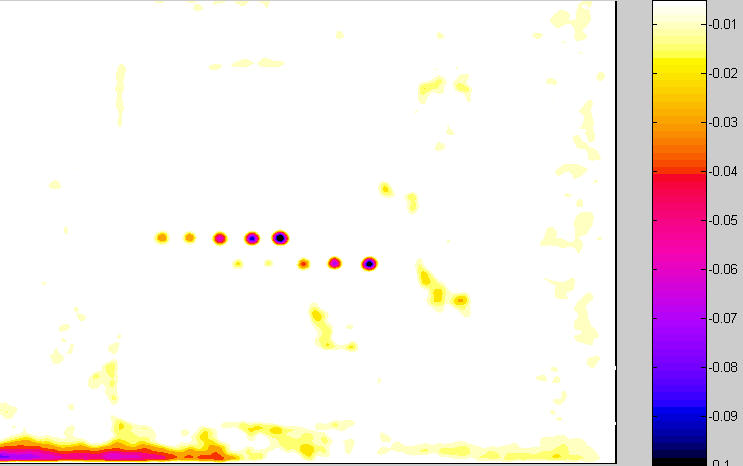