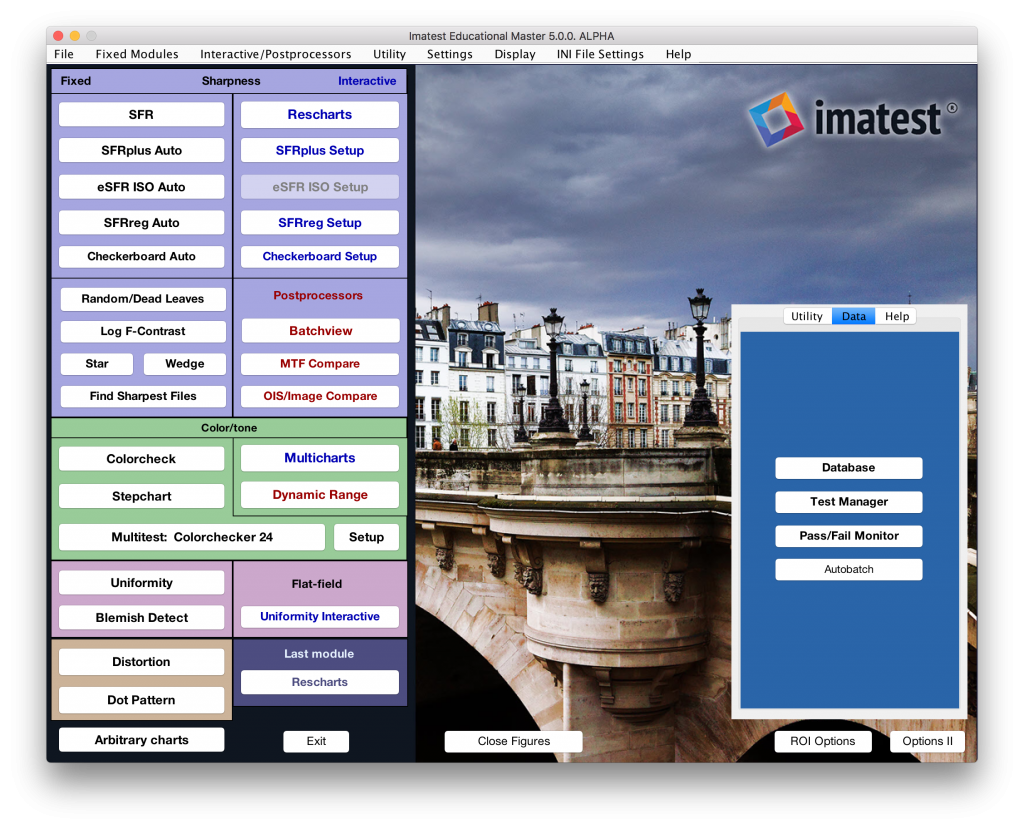 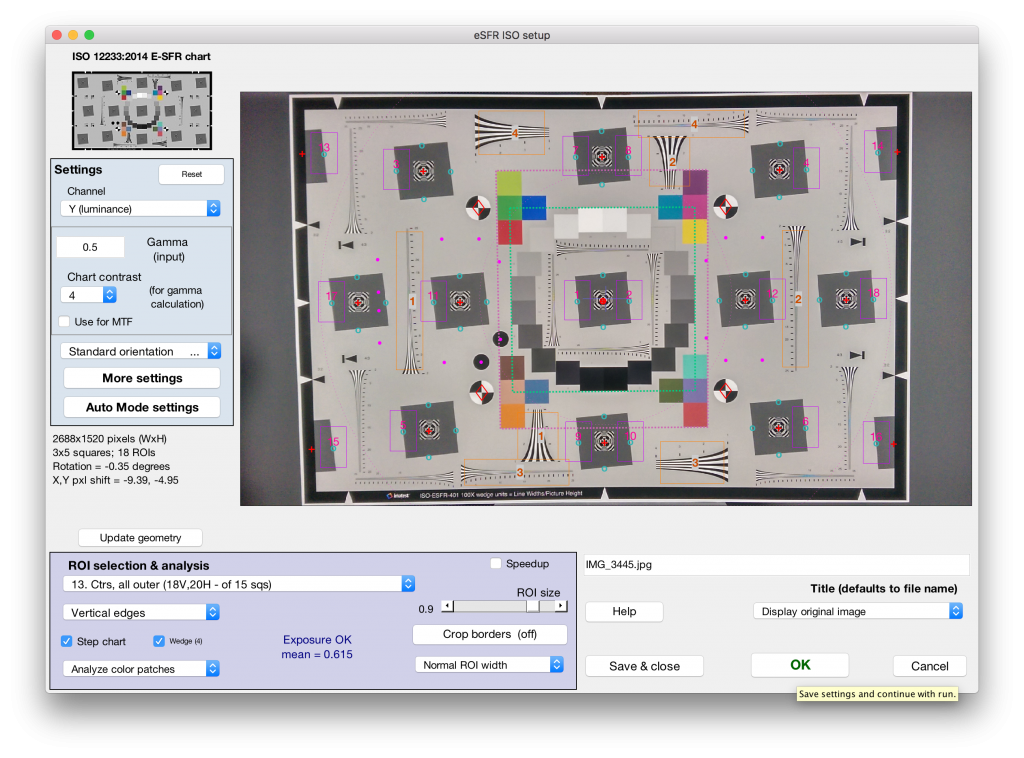 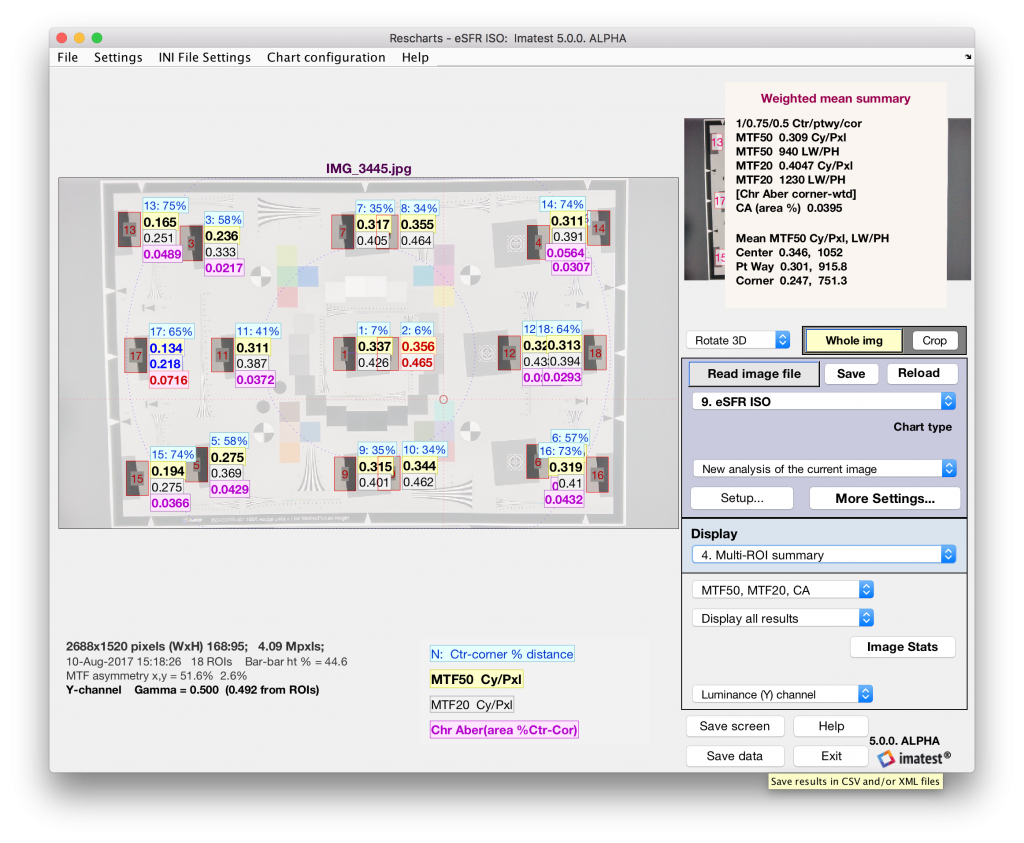 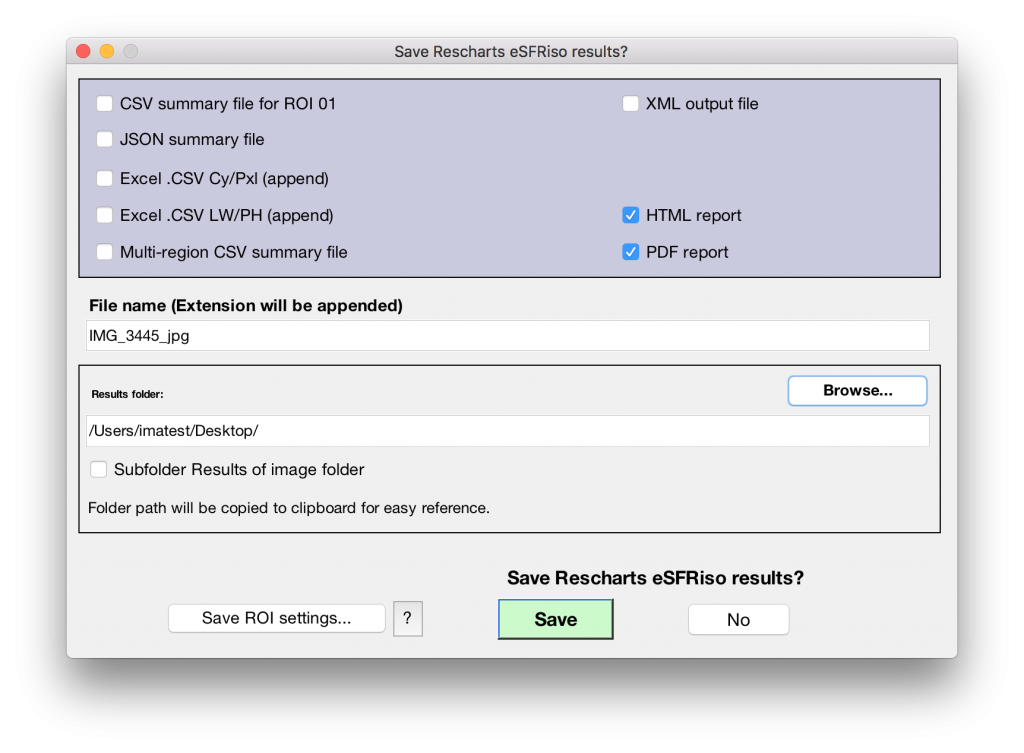 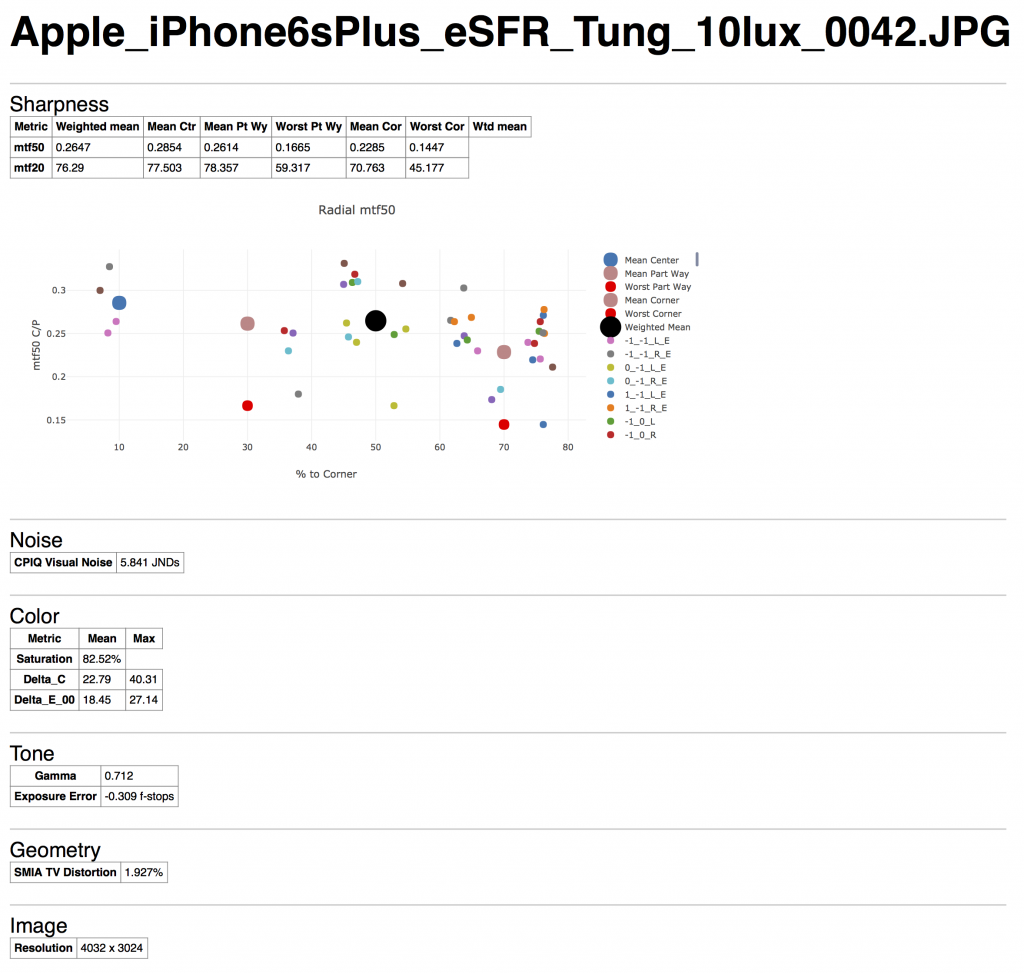 Before the 5.0 release finalizes you will be able to modify the default template and select an alternative template with your own customizations.