With enhancements and additions for a variety of industries 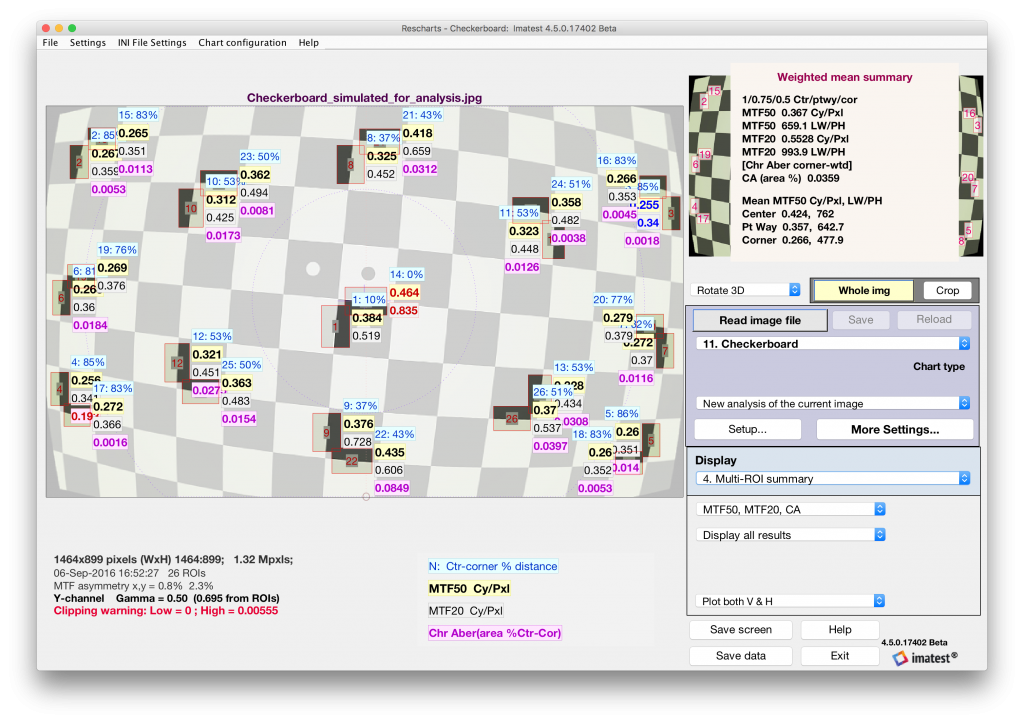 The Autofocus Consistency post-processor allows users to determine the repeatability of a device's autofocusing function. Easily determine the reliability of focusing mechanisms and algorithms by analyzing collections of results captured at different distances based on upcoming ISO and CPIQ standards. 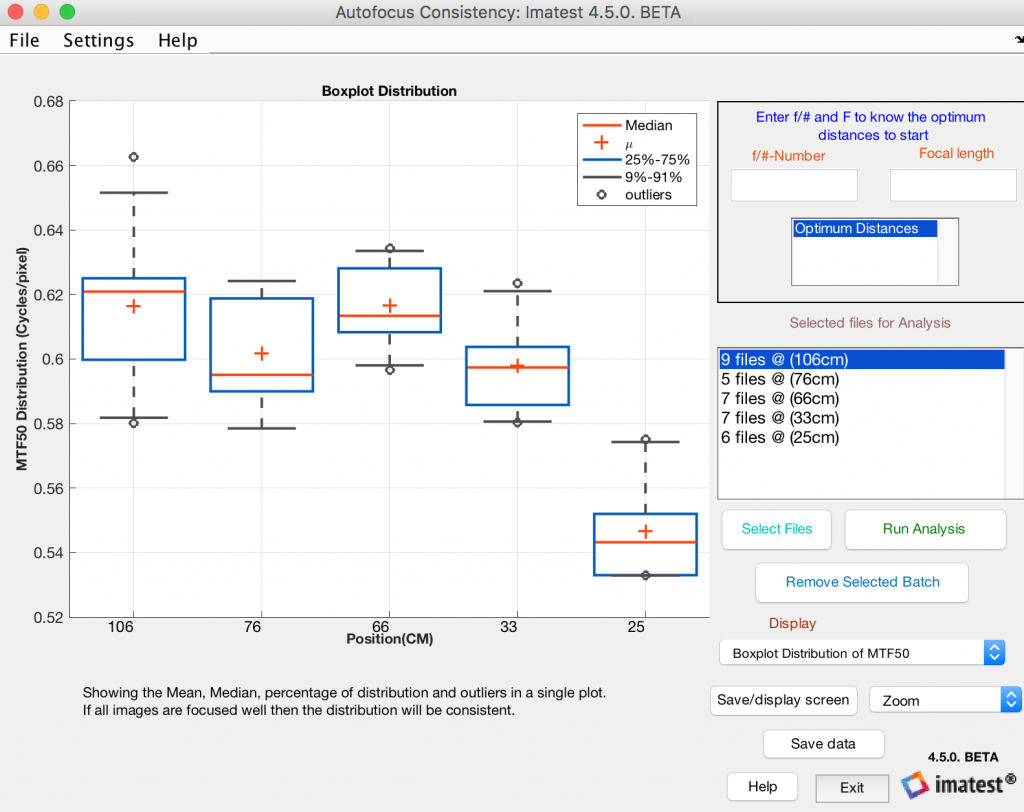 The Imatest IT Acquisition Library for .NET enables developers to directly acquire images from supported devices, bringing all the same capture capabilities of Imatest IS and the C++ interface to .NET developers. Imatest IT now improves interactivity by allowing .NET developers to asynchronously call Imatest routines. 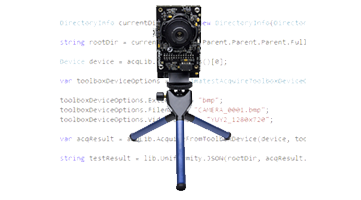 What is a RAW file? 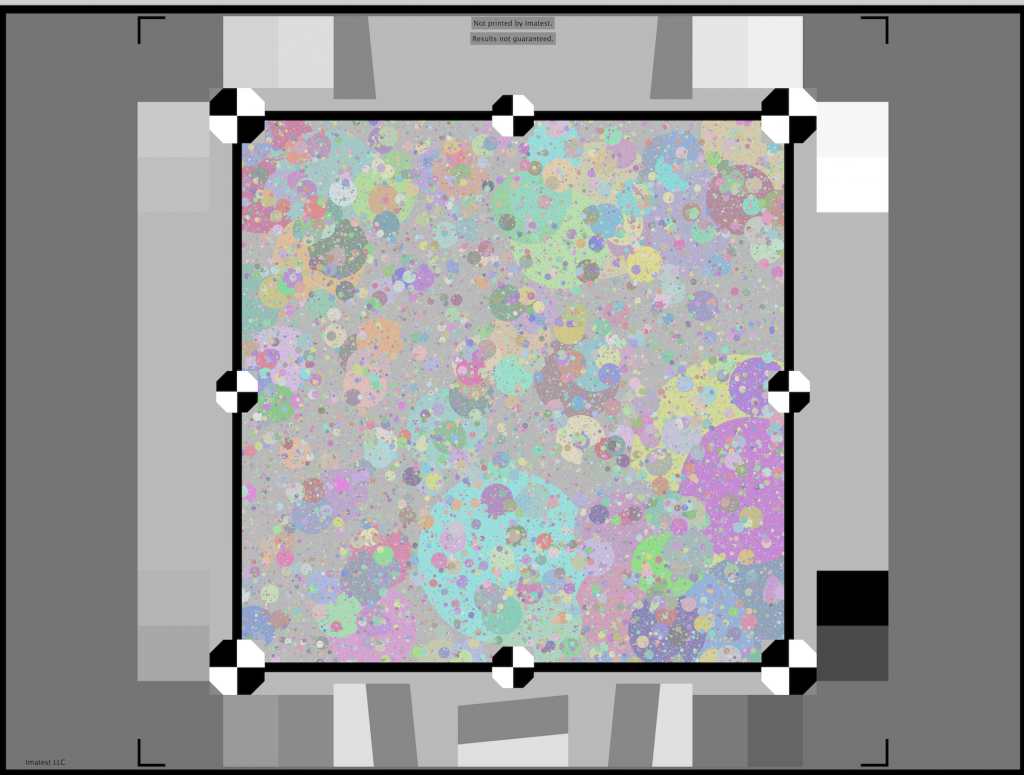 SFRreg enables sharpness testing across the image field in the face of challenges such as long-range and ultra-wide field-of-view testing. The automatic detection capabilities of the SFRreg module have been enhanced to be more robust to cluttered scenes as well as low contrast and distorted targets. 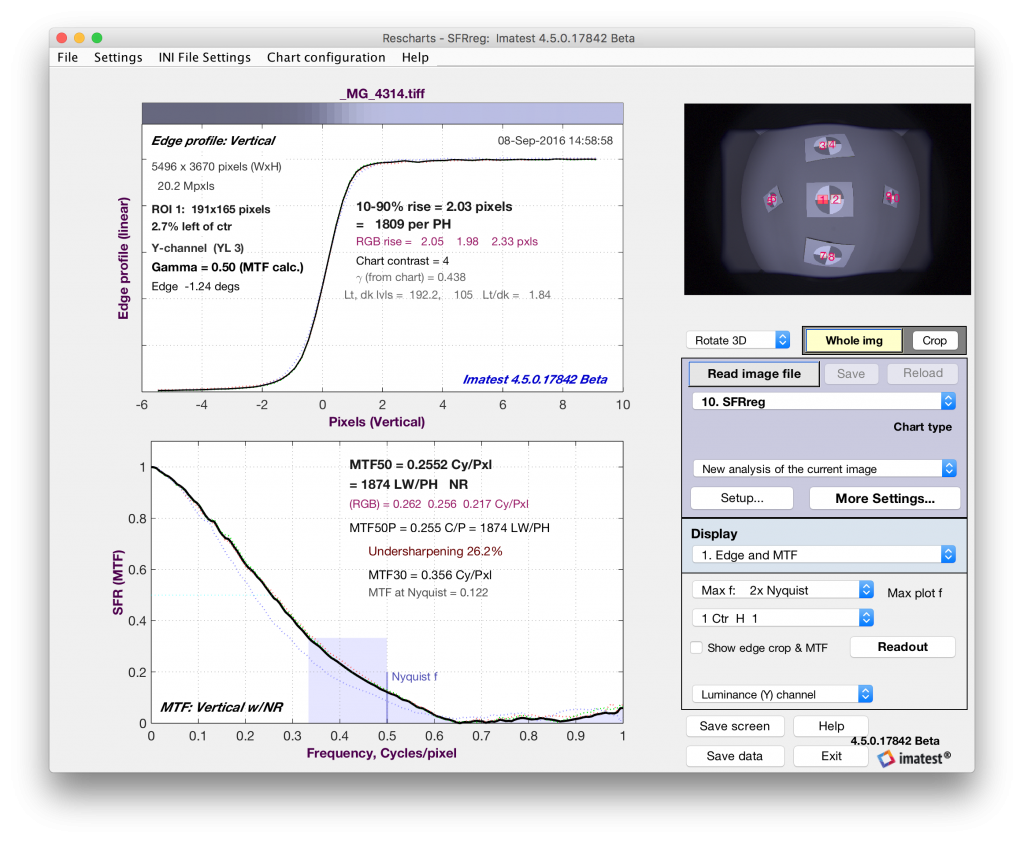 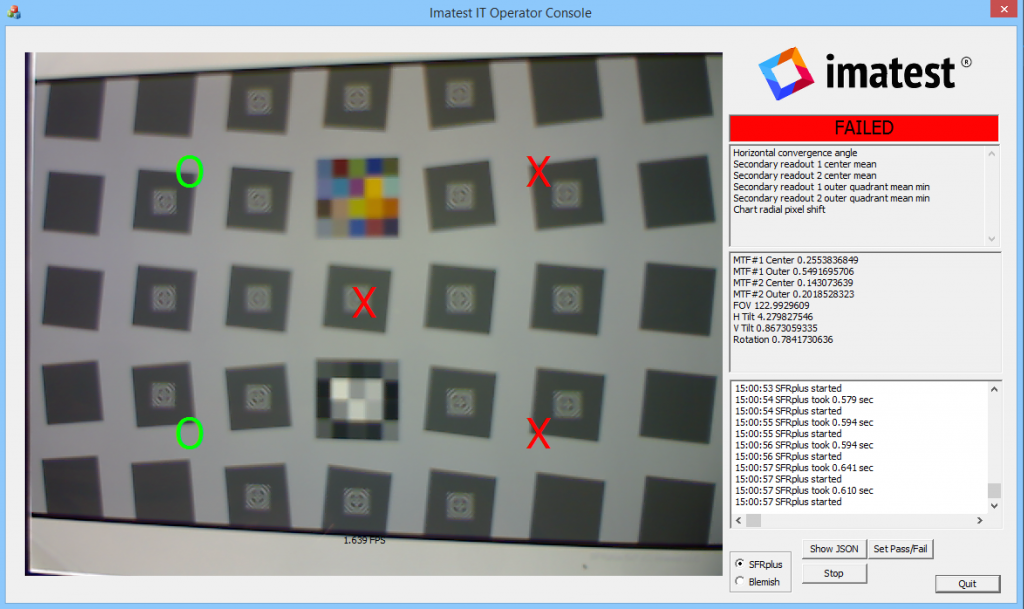