Most file types are recognized by their extensions, which are case-insensitive.

Files with the HDR extension are read with the Matlab hdrread function and can be written by Read Raw, Image Processing and other Imatest modules using Matlab hdrwrite (Imatest 5.0+). These files have the Radiance HDR format. 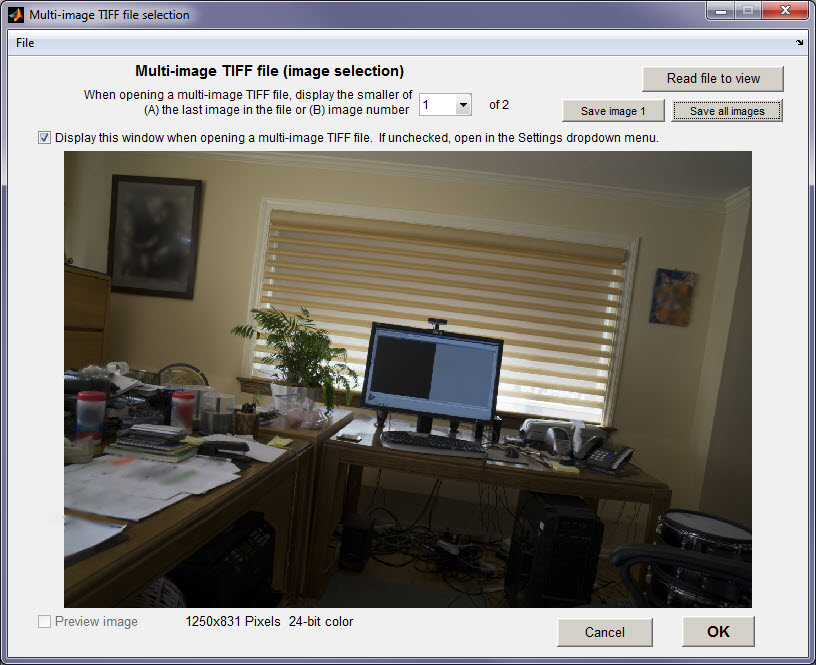 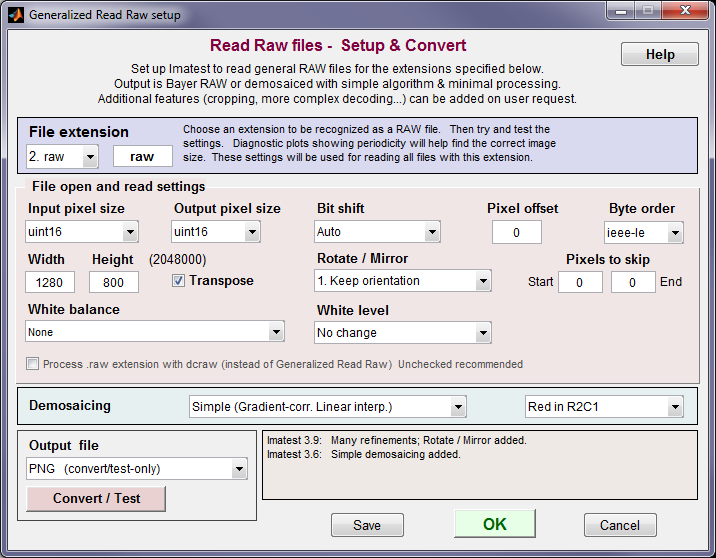 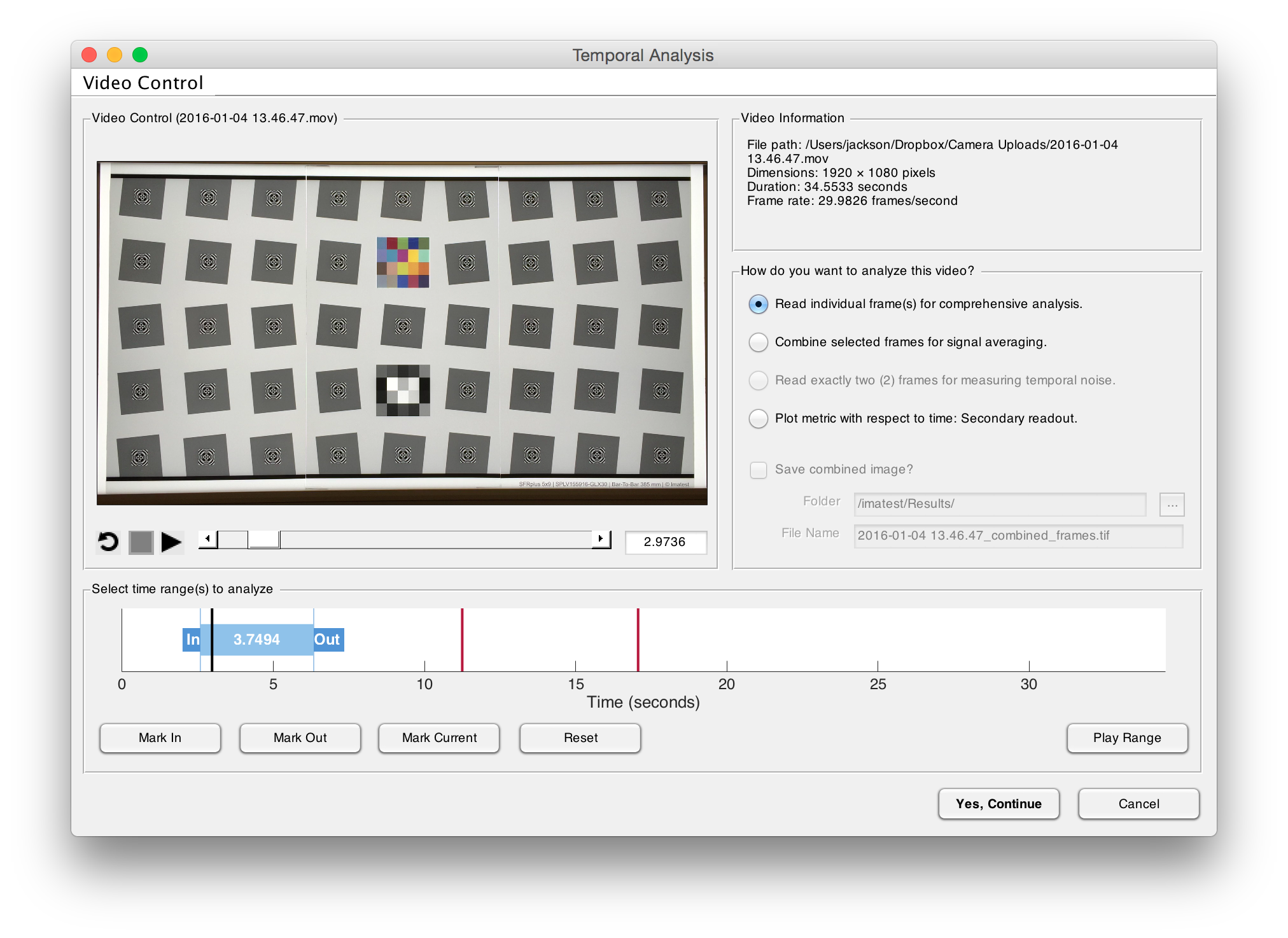 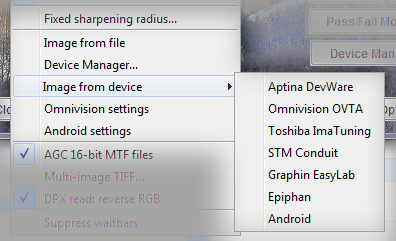