Stray light, also referred to as flare, is any light that reaches the focal plane via a non-design optical path (P2020). It causes contrast loss (decrease in dynamic range), false features (seeing ghost images), and changes in color; all of which can degrade the quality of the images captured and even interfere with the ability to detect objects in the scene. 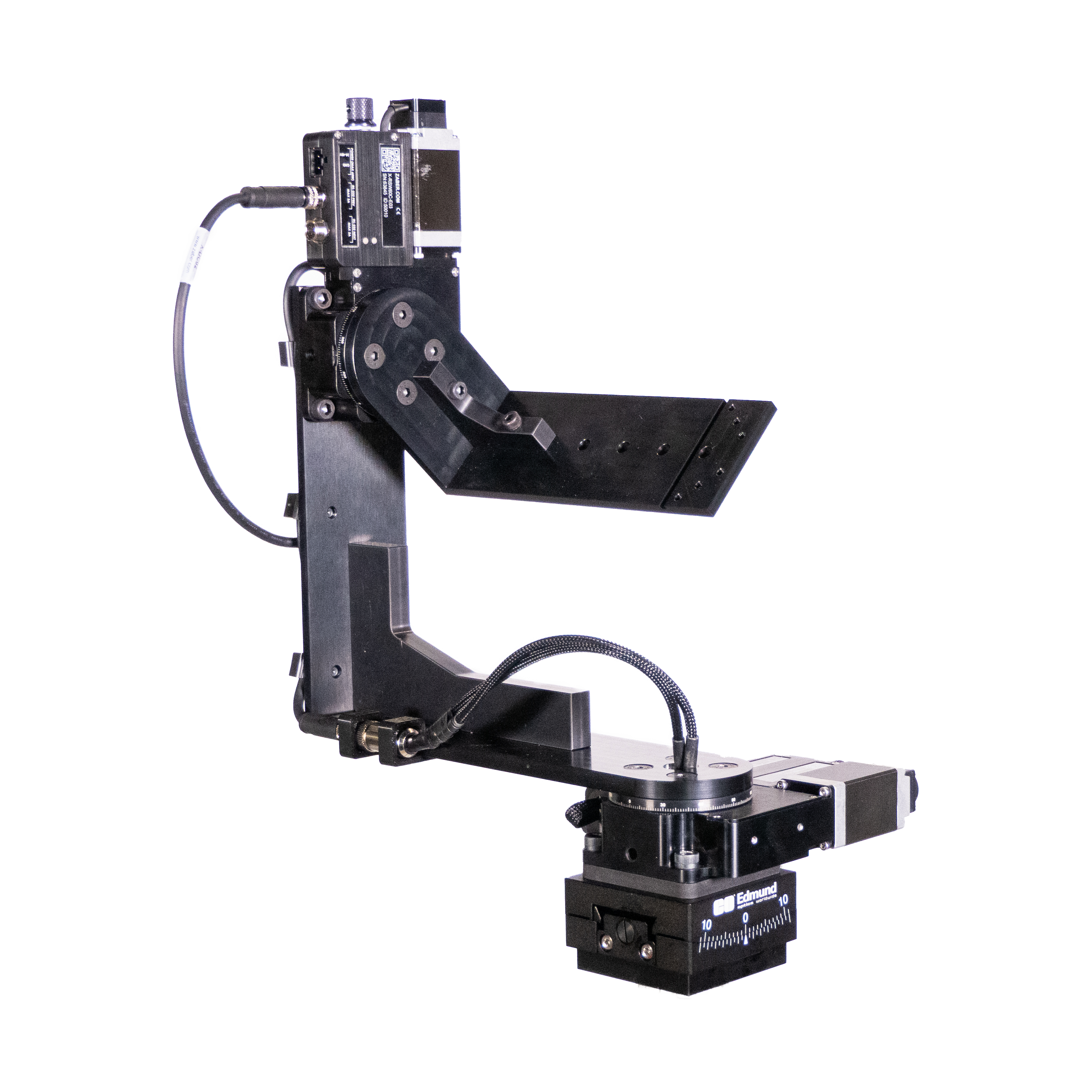 In summary, to test for stray light, you need:

Imatest offers both hardware and software for testing stray light, including: 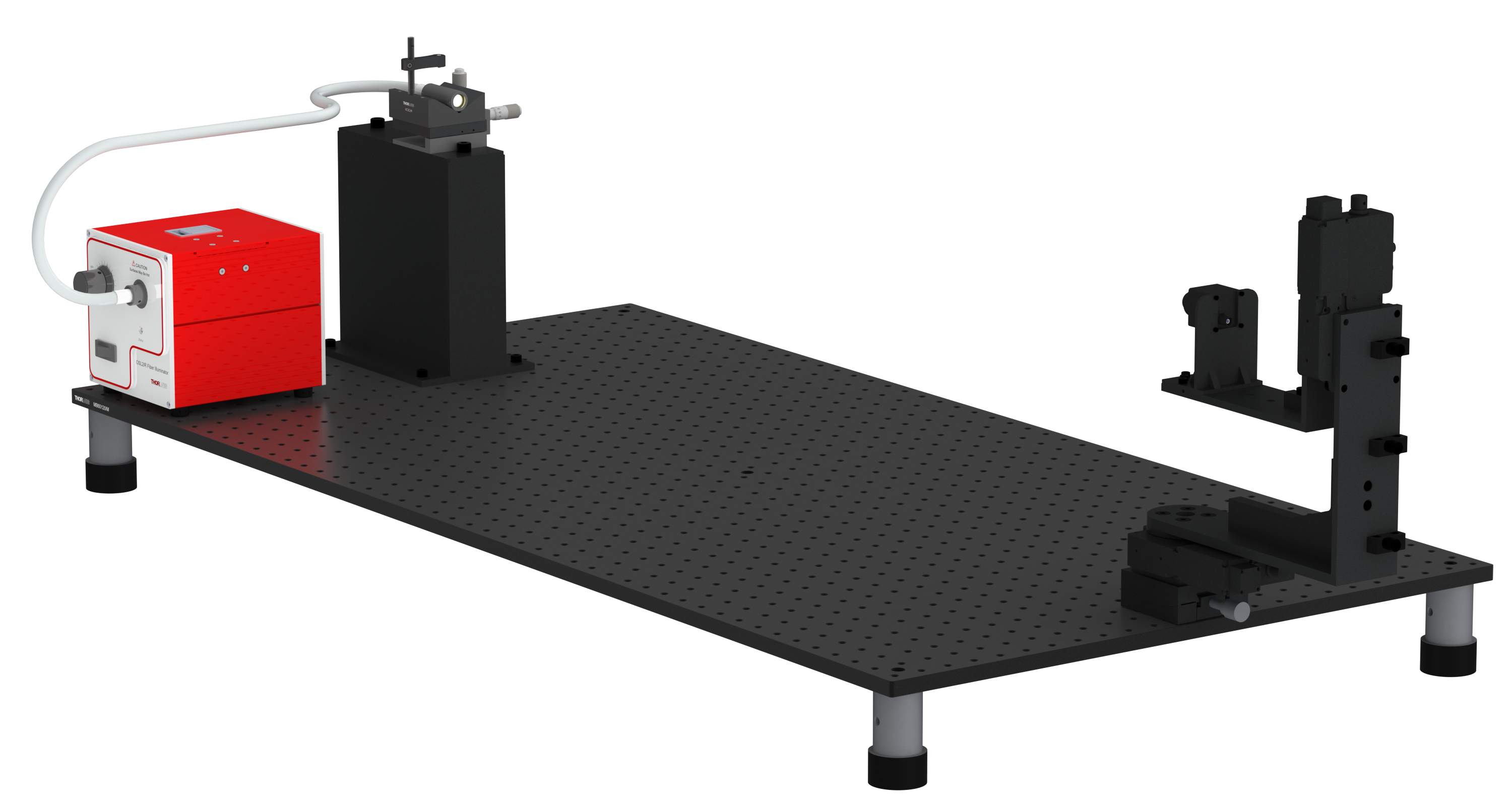 The Broadband Halogen Fiber Optic Illuminator is a relatively cheap multi-purpose light source that is usable for basic stray light testing. The halogen bulb covers both the visible and near-infrared spectrum, and the fiber is easy to maneuver for simple and flexible lab setup.

Ideally, stray light testing should be done in a large, dark room to eliminate any potential for reflection. However, a blackout curtain may be used if a large, dark room is not available. The blackout curtains should not immediately surround the setup, but rather, there should be some space between the curtains and the setup (camera and light source) to further prevent unwanted reflections. The larger the enclosure, the better. Additional baffles may be used throughout the setup to further reduce extraneous reflections and

Imatest version 22.2 includes the stray light (flare) module for analyzing stray light images. Import images into Imatest to run the analysis, where Imatest will process the images into normalized stray light metric images using the point source rejection ratio (PSRR) method. Various output file types are produced, and the stray light module is available in both Master and IT.