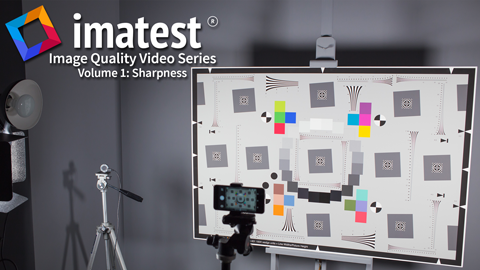 The highest quality images are created by optimizing many key image quality factors. Sharpness determines the amount of detail an imaging system can reproduce. Learn how to optimize sharpness in your camera system using Imatest. 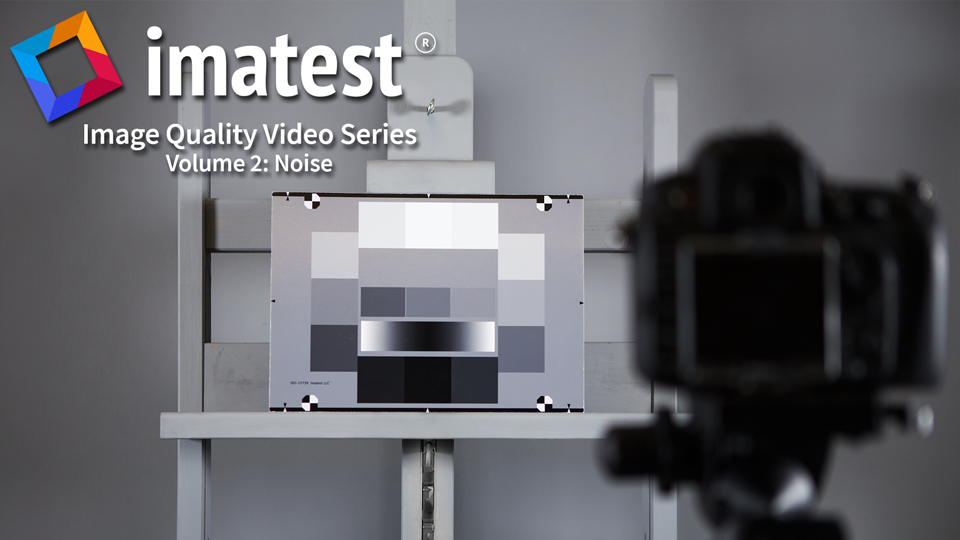 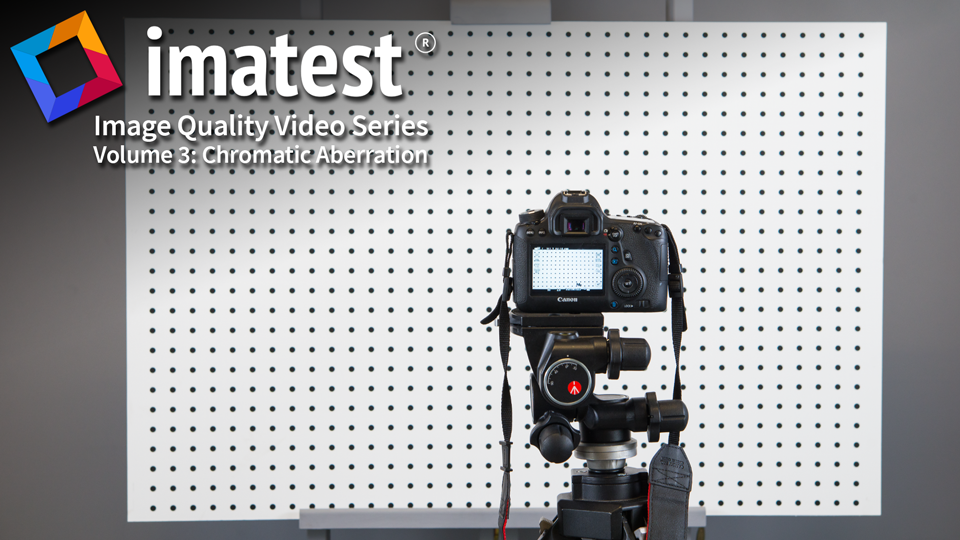 Lateral chromatic aberration (LCA), AKA lateral chromatic displacement (LCD) and “color fringing”, is a lens aberration that causes colors to focus at different distances from the image center. It is most visible near the corners of images. In this video, we will explain the techniques used to measure for LCA. 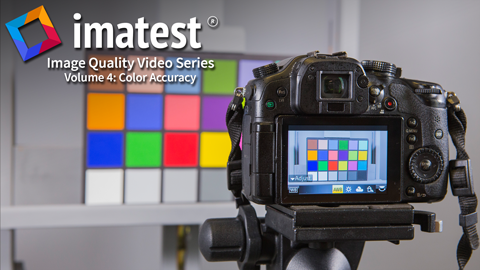 Learn the basics of testing color accuracy, including how to process RAW images, measurement techniques, and how to encode color for human perception. 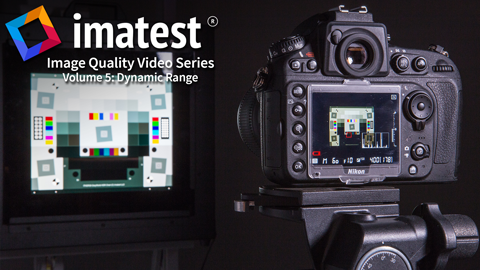 The highest quality images are produced by optimizing many key factors. Dynamic Range is characterized by the ratio between the highest light intensity that a camera system can capture and the darkest tones that become indistinguishable from noise. Dynamic range measurements are useful for optimizing system performance and for verifying camera design specifications. Informed consumers seek camera systems with superior dynamic range, which can capture information in dark shadows while maintaining detail in brighter areas. 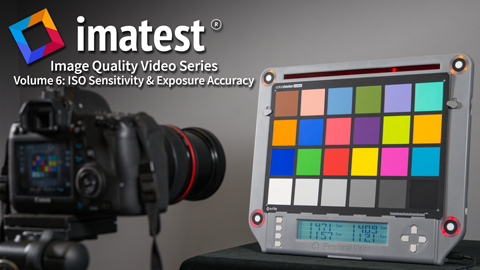 ISO Sensitivity (or ISO speed) is a measure of how strongly an image sensor and/or camera responds to light. The higher the sensitivity, the less light (smaller aperture and/or shorter exposure time) required to capture a good quality image. 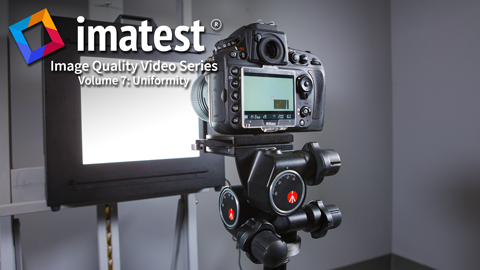 Lens shading, Light falloff & Vignetting:
Where your image becomes darker the further you get from the center. This is due to the radial nature of the lens which collects more light in the center. It can be particularly strong with wide angle lenses. Non-uniformity is also caused by the chief ray angle of light incident to the sensor which has reduced quantum efficiency as the angle increases. 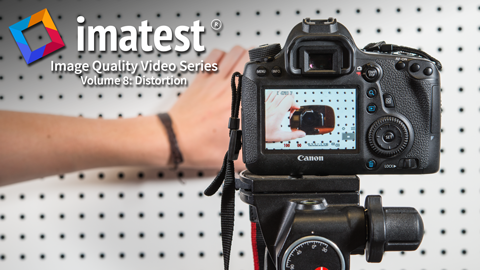 Lens (optical) distortion is an aberration that causes straight lines to curve near the edges of images. It can be troublesome for architectural photography and photogrammetry (measurements derived from images).

Image quality is one of those concepts that’s greater than the sum of its parts. But you can’t ignore the parts if your goal is to produce images of the highest quality. Every image quality factor counts.

To illustrate the quality factors, we use this early morning image of Monument Valley from Hunt’s Mesa, near the Arizona-Utah border. 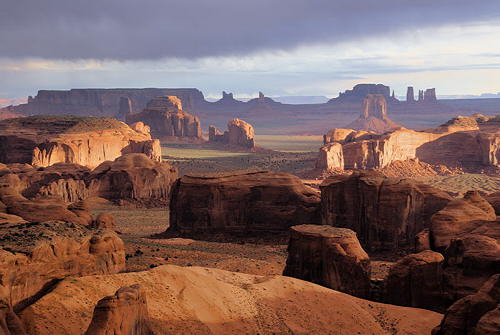 Image quality measurements are affected by the

This table summarizes the image quality factors and links to pages where they are described in detail. Most of the charts are available from Imatest Store.

Notes: [1] Not available in Imatest Studio. Available in Master, Image Sensor, etc. [2] can be printed from Test charts, but we recommend purchasing it from the Imatest Store.

The RIT Center for Imaging Science has done some excellent work, but links that used to be on their site are hard to find. Some missing links:  Direct Digital Image Capture of Cultural Heritage from RIT is a gold mine of information. Links to a number of reports on image quality targeted at museums and cultural institutions. The 78-page Final Project Report by Berns, Frey, Rosen, Smoyer and Taplin, July 2005, is probably the best summary unless you have time for Erin P (Murphy) Smoyer’s 345 page Master’s thesis (about twice the length of the average Ph.D. thesis).

The Research Library Group (RLG) has some useful documents such as Guides to Quality in Visual Resource Imaging (2000). These articles are the predecessors to the above-mentioned RIT Direct Digital Image Capture work.

Details of several Imatest algorithms are included in Appendix C, Video Acquisition Measurement Methods (pp. 91-125), of the Public Safety SoR (Statement of Requirements) volume II v 1.0, released by SAFECOM, prepared by ITS (a division of NTIA, U.S. Department of Commerce). No credit is given, but the style and illustrations will be recognizable.