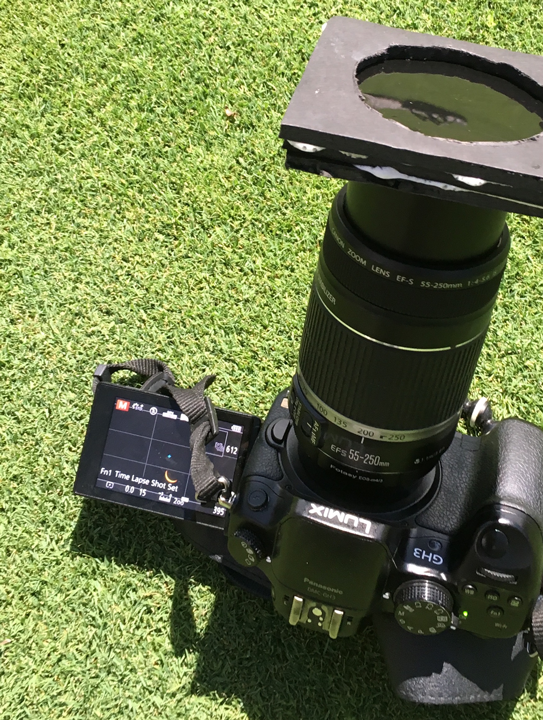 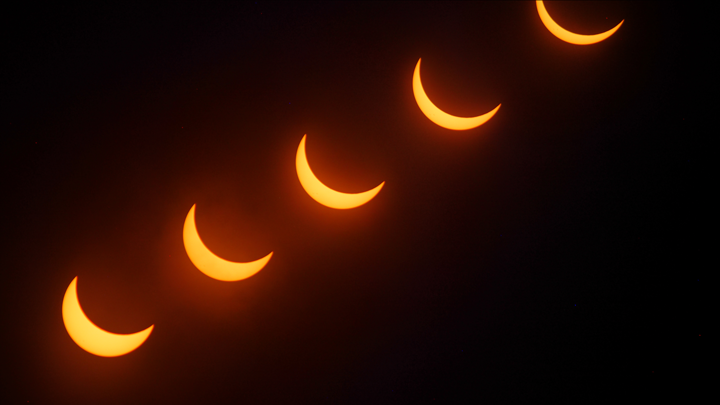 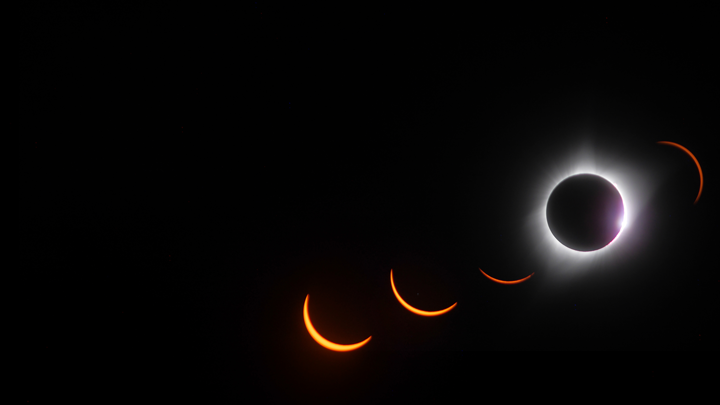 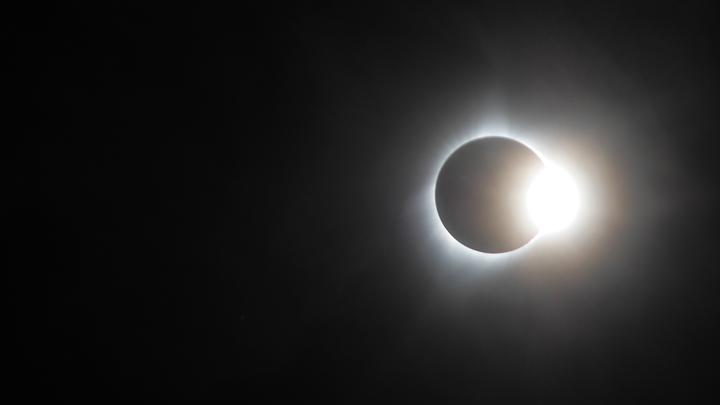 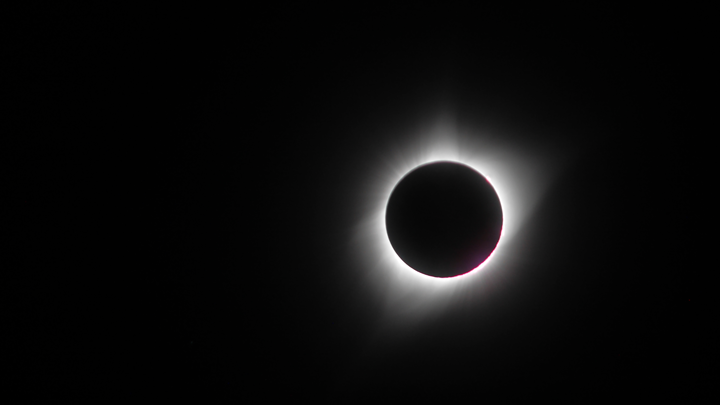 As predicted by astronomers years in advance, a peculiar cosmic event will occur on the morning of August 21st. Passing directly in front of the sun, the moon will cast a shadow racing across North America at supersonic speeds. From Salem, Oregon to Charleston, South Carolina, the 70 mile wide shadow will darken everything in its path. Outside the path of totality, all of North America will still be able to observe a partial solar eclipse! END_OF_DOCUMENT_TOKEN_TO_BE_REPLACED