Imatest must know about the physical target being used in order to map image points to real-world spatial coordinates.

Note: Current the Geometric Calibrator only supports planar checkerboard targets, as described here. In the future, this list will grow.

Each supported target type may have many variants.

For checkerboard targets, the supported variants are identified by their center-point defining fiducial pattern. (Checkerboards without one of these patterns are not supported in this module though may be used in Checkerboard module for other measurements). 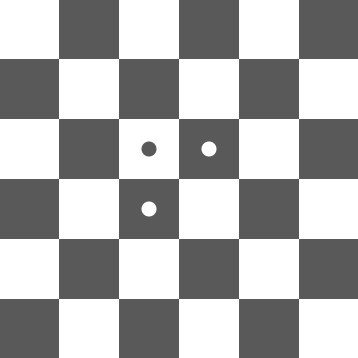 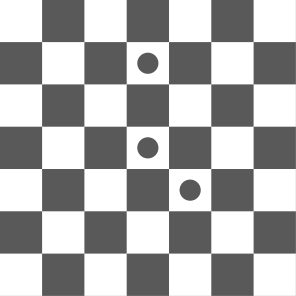 The actual size of the checkers of the physical target must be supplied. If the element size is supplied as a single value, it is assumed the checkers are square. If a two-element array is entered, the values indicate the x- and y-sizing, respectively.

Values must be accompanied by a dimensional unit indicating the SI unit sizes are defined in.

(Note: For high-precision use cases, measuring the non-squareness of your actual target is essentially, even of a nominally-square checkerboard.)