Happy Holidays from Imatest. We hope you have a safe and enjoyable holiday season spent with friends and family. We want to thank you all for your continued support throughout 2022 and into 2023. Cheers to a new year filled with opportunity and advancements!

Take a look back at some of our notable product releases of this year:

Imatest is excited to announce we were awarded Best Validation Simulation Tool for our software and charts at AutoSens Brussels 2022. These awards celebrate the best and brightest working at the cutting-edge of innovation in ADAS and autonomous vehicle technology. View the full list of winners here: https://auto-sens.com/events/awards/

Stray light, also known as flare, is any light that reaches the detector (i.e., the image sensor) other than through the designed optical path. Stray light can be thought of as systematic, scene-dependent optical noise. Depending on the mechanism causing the stray light, it can produce phantom objects within the scene (i.e., ghosts/ghosting), reduce contrast over portions of the image (e.g., veiling glare), and effectively reduce system dynamic range. These factors can adversely affect the application performance of the camera in a wide variety of applications including automotive, security, machine vision, and consumer electronics, and is addressed in the upcoming IEEE P2020 standard. The Imatest stray light testing setup allows users to measure stray light for imaging systems.

END_OF_DOCUMENT_TOKEN_TO_BE_REPLACED

Maintaining current support on your Imatest license provides access to all new version releases and priority technical assistance from our team of experts. If you have a license with expired Support, renew in through year-end at the In-Support rate and save 40% off the After Expiry renewal price. Take advantage of this offer to access our latest release and all updates for one year. Or transition to a Subscription license and save 30% off the annual subscription price.

Learn more about our newest software features and updates: www.imatest.com/micro_site/imatest_updates/ 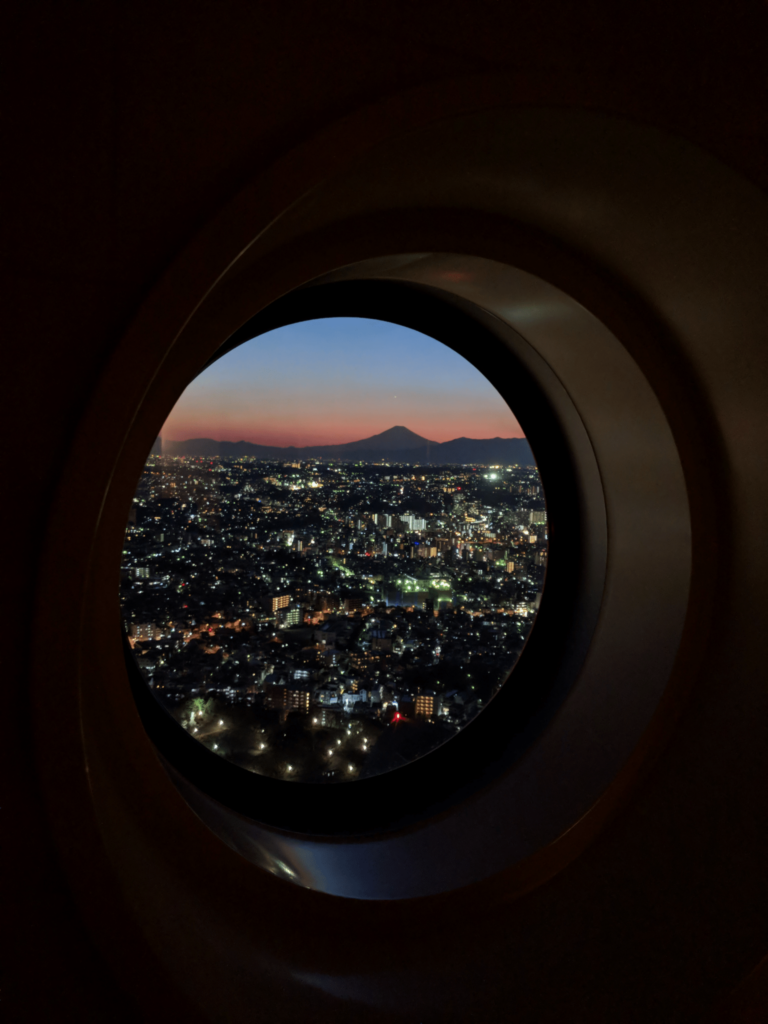 END_OF_DOCUMENT_TOKEN_TO_BE_REPLACED

The task of computer vision (CV) involves analyzing a stream of images from an imaging device. Some simple applications such as object counting may be less dependent on good camera quality. But for more advanced CV applications where there is limited control of lighting & distance, the quality of your overall vision system will depend on the quality of your camera system. This is increasingly important when an error made by the vision system could lead to a decision that impacts safety. Along with proper optimization of a CV model, ensuring that that model is fed by imagery from a high-quality camera system is critical to maximizing your system’s performance.
END_OF_DOCUMENT_TOKEN_TO_BE_REPLACED

END_OF_DOCUMENT_TOKEN_TO_BE_REPLACED

Imatest is proud to announce our new authorized reseller with SphereOptics. Based in Germany, SphereOptics is a major supplier of technical equipment for the photonics industry. To learn more about our other partnerships and resellers, visit our about page.

Imatest is happy to welcome Jonathan Phillips, previous Google Android head of imaging, to the team as Vice President of Imaging. Under Phillips’ technical leadership, Imatest will be expanding its software features, equipment portfolio, and consulting services across imaging market segments. As the previous leader of image quality in Google’s Android organization, Phillips focused on the launch and establishment of Google’s Pixel phone line, particularly its camera and display image quality and features. In addition, Jonathan has an extensive background in image quality with NVIDIA and Kodak, and is a co-author of “Camera Image Quality Benchmarking”. END_OF_DOCUMENT_TOKEN_TO_BE_REPLACED

We introduce the logarithmic wedge pattern, which has several advantages over the widely-used hyperbolic wedges found in ISO 12233 (current and older) and eSFR ISO charts.

The key advantage of logarithmic wedges is that charts with large fmax/fmin ratios work well for systems with a wide range of resolutions, unlike hyperbolic wedges, where large ratios cause high frequencies occupy excessive real estate and low frequencies to become highly compressed. The fmax/fmin ratio of the hyperbolic wedges in the ISO 12233/2017 chart is only 12.5:1 — insufficient for modern high resolution cameras.

END_OF_DOCUMENT_TOKEN_TO_BE_REPLACED

Centering test charts is critical for image quality testing. If the camera is not properly aligned with the test chart, your image may not be suitable for analysis; you may not know if the results are truly indicative of the camera system, or from an error in positioning the chart.  END_OF_DOCUMENT_TOKEN_TO_BE_REPLACED

Introducing the CM10120 Collimator – a target projection collimator system that allows users to simulate long-range testing in confined spaces. This compact solution can be used for regional sharpness testing, making it useful for tasks such as setting focus or checking pass/fail criteria. The CM10120 includes adjustable distance simulation and is suitable for R&D, production, and end of line testing. To learn more about the CM10120, contact us at sales@imatest.com.

In the 2021 Electronic Imaging conference (held virtually) we presented a paper that introduced the concept of the noise image, based on the understanding that since noise varies over the image surface, noise itself forms an image, and hence can be measured anywhere, not just in flat patches.

You can download the full paper (in the original PDF format) here.

END_OF_DOCUMENT_TOKEN_TO_BE_REPLACED

Imatest is excited to announce a new subscription option for all of our software products. Beginning June 1, 2021, Imatest customers will be able to purchase an annual subscription to our Imatest Master, IT and Ultimate software for both node-locked and floating licenses.