The IS Edition (merged into Master in Imatest 5.0) now supports Toshiba sensors, in addition to existing support for ON Semi and OmniVision sensors. A video of the IS Edition is available here. Press release here. 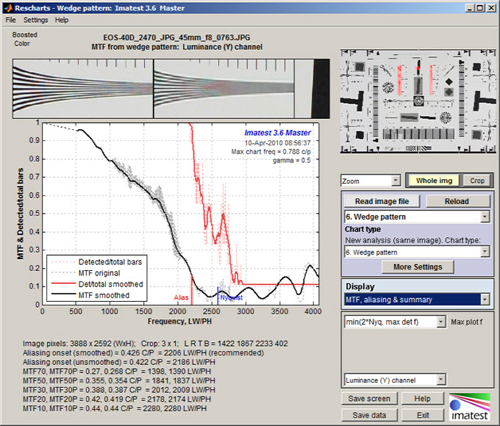 Is your company in need of short-term expertise to help solve challenging technical problems? If so, consider Imatest Consulting Services. We have expanded our consulting staff to offer our customers an even greater range of expertise.

Do you have colleagues who would appreciate a quick overview of Imatest software and test charts? If so, please direct them to our new videos page. Additional videos will be added frequently over the coming months.

This entry was posted in Uncategorized and tagged Image Sensor, Infrared.