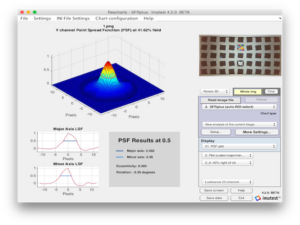 Point Spread Function (PSF): Imatest can now estimate a camera’s two-dimensional response to a point of light in the SFRplus, eSFR ISO and SFRreg modules. PSF enables you to visualize the radial and tangential spatial response of your system. 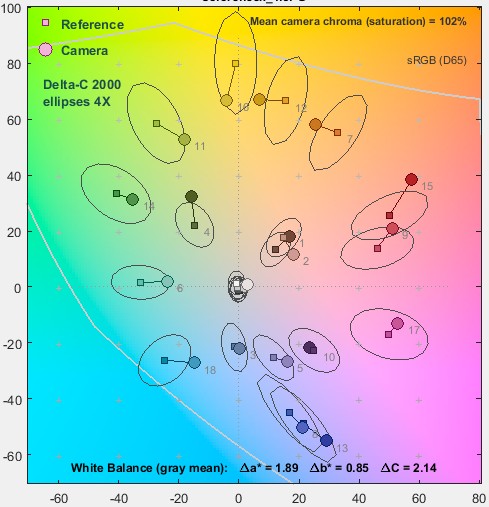 Blackmagic Design capture card support for IS, IT, and IT-P

Multitest, Imatest’s module for analyzing grayscale and color charts, has been added to Imatest IT and IT-P

Watch on YouTube.
This entry was posted in Product.